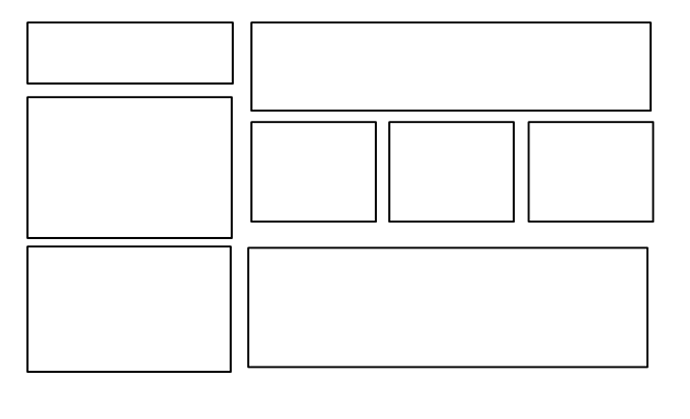 No matter what I try, I can’t get the editor to produce anything like the above, specifically the three columns within one column. The IIS web server perspective has it, so it’s possible - is it done by manually editing some file somewhere?

Doh, why didn’t i think of that! Thanks!

Be sure to change the ID though. Each dashboard and perspective need unique IDs and dups will mess everything up

Were you able to accomplish what you were trying? If so, could you provide some additional details on how you did it?

I"m keen to see your results - I’ve often wondered the same thing and haven’t got around to investigate.

I think what I ended up doing was to clone a dashboard that already had a similar layout, like the Server perspective one, and then edit that. I think I remember trying the editing Json as well but it’s a while ago and I got sidetracked by a thousand other things! I’ll try and find out what I did and update later.