It’s possible to create a state view Dashboards where i can see the status of UNIX/Linux Shell Command Two State Monitors ?

I don’t have found a solution for that, so nor in SCOM and SquaredUP. Also not possible to add them into a Visio Dashboard where i want to see the state of the script Monitor ( UNIX/Linux Shell Command Two State Monitor)

Any hints or ideas are welcome. 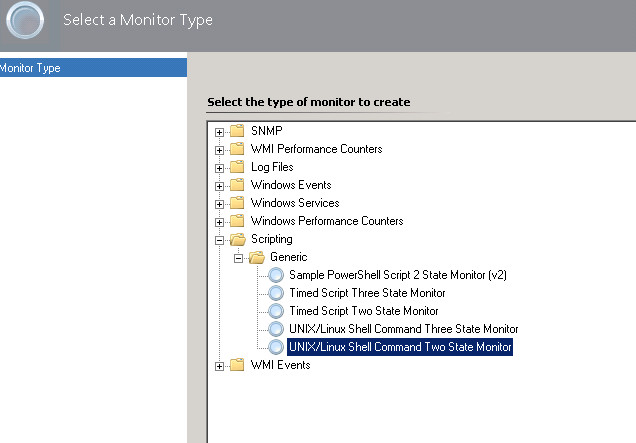 In version 3 of Squared Up, they introduced the Monitor tile. This will allow you to select an object and filter the available monitors to only the ones you require. It also gives you the option to only show healthy/unhealthy monitors.

It will require a little knowledge about the monitors themselves, as the object specified in the Scope will need to be the same class as the monitor target. 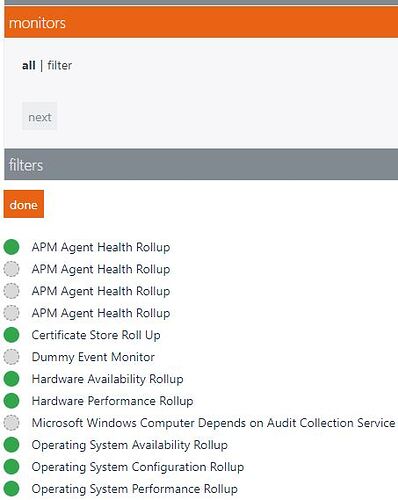 Have you tried using Squared Up’s KPI plugin? That allows you to show the health of a specific monitor.